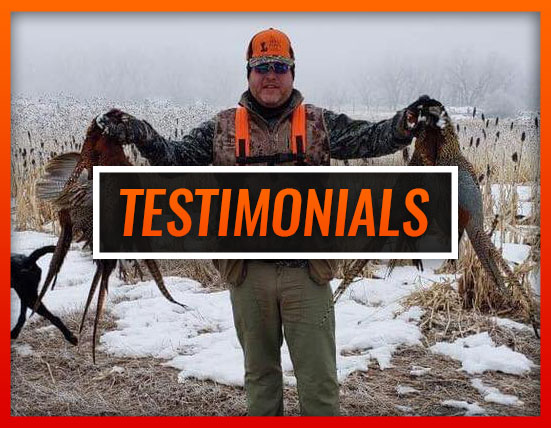 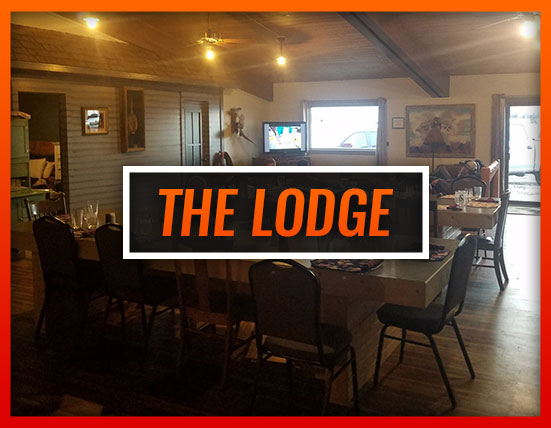 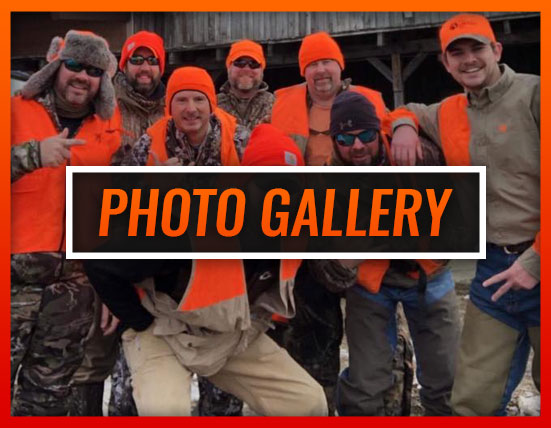 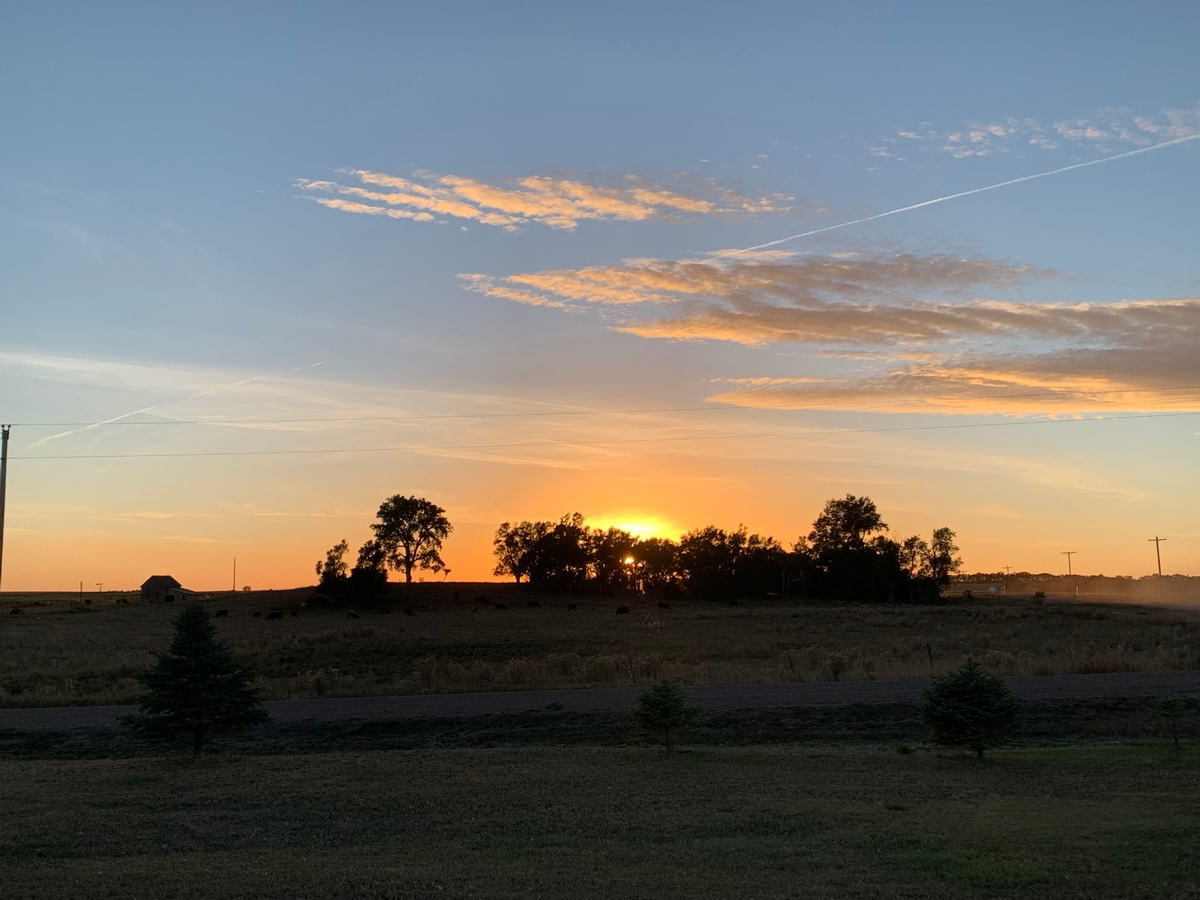 The Legend of Sully Flats

Sully Flats got its name from an Irish balladeer named Jack Sully who had settled the country prior to the homestead era. Sully was viewed as an outlaw by big city commercial interests but as a friend and robin hood by locals, Including Sioux Indians who inhabited the reign. In 1904, he was run down by a posse of commercial "agents" and shot down approximately one mile from the present lodge. A gravestone marks the exact spot of his death and draws visitors to this day.